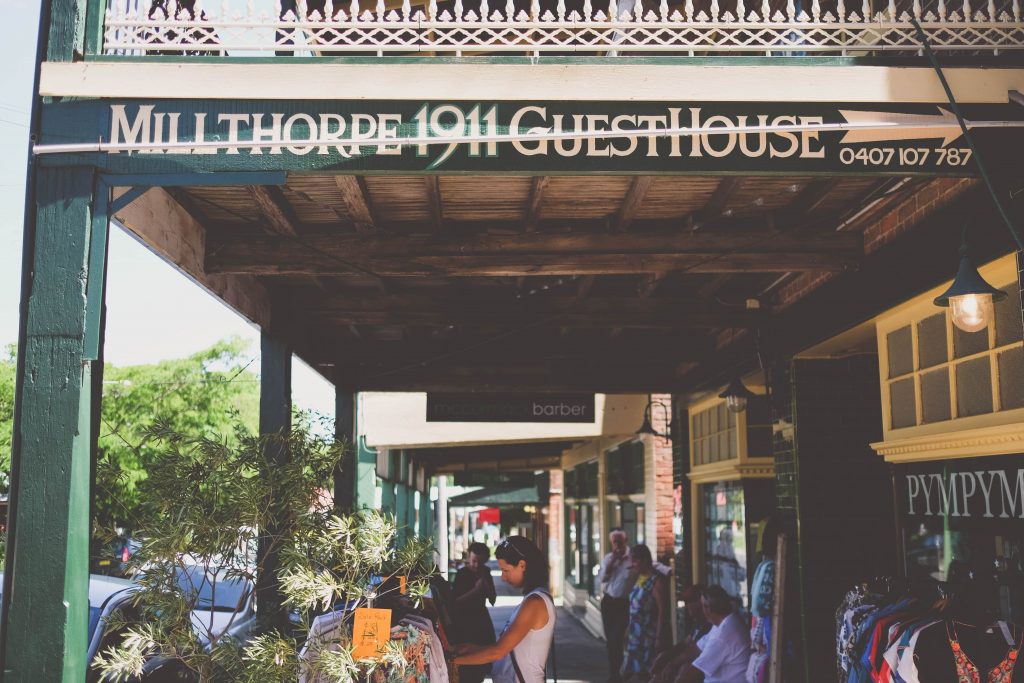 The Australian dollar can also be used in the Australian Antarctic Territory, Christmas Island, Cocos Island and Norfolk Island. In addition, it is in use in the small countries of Kiribati, Nauru and Tuvalu with the local official currency.

There are six coins in operation, five of which were designed by Stuart Devin, the official jeweller of Queen Elizabeth II. The $2 was designed by the sculptor Horst Hahne. All are copper and nickel and have the image of the Queen printed on the back.

As for the banknotes, there are five in circulation. They are characterised by being colourful and show the face of important Australians, both current and old. 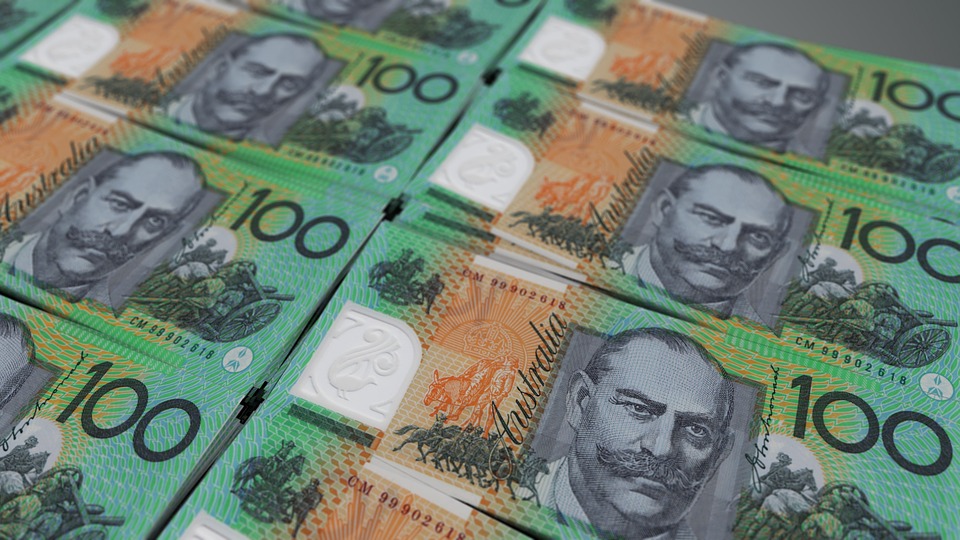 Prices in Australia are higher than in many European countries or the United States, although you have to take into account that they also have higher wages than most of the world.

As for transportation, a single city bus ticket costs A$4, although it will depend on the city. A taxi from the airport to a big city can cost about A$40 and the price of a litre of petrol is around A$1.50. Petrol is more expensive in the west of the country. 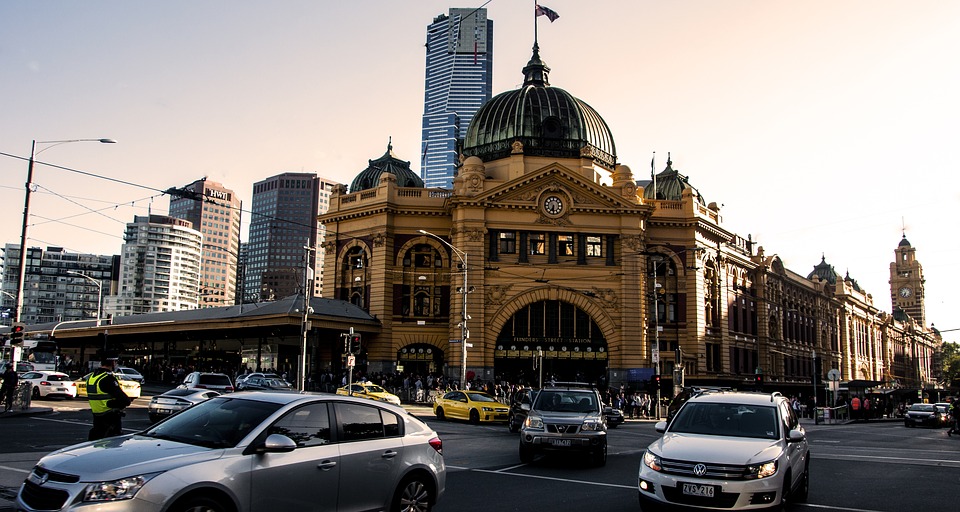 In Australia, no tip or service on the bill is required. However, in the most exclusive restaurants it is customary to leave the waiters a tip of 10% of the total bill for their good service, although it is not a mandatory amount.

When making purchases, payments with major credit cards such as Visa and MasterCard are accepted in Australia. American Express and Diners Club are accepted in almost all places, with a few exceptions. It is difficult to find stores that accept JCB, and Discover is not usually accepted.

Although card payments are widely integrated, there are businesses that require a minimum amount to accept payment by card. Therefore, it is advisable to always travel with some cash.

Where to change currency

In Australia it is possible to change currencies in banks, some hotels and international airports. Banks usually operate from 9:30 a.m. to 4:00 p.m. from Monday to Thursday and until 5:00 p.m. on Fridays.

There is no limit to the amount of money that you can bring in or take out from Australia, although if you have more than 10,000 Australian dollars in cash you must declare them at the customs office in the arrival airport. 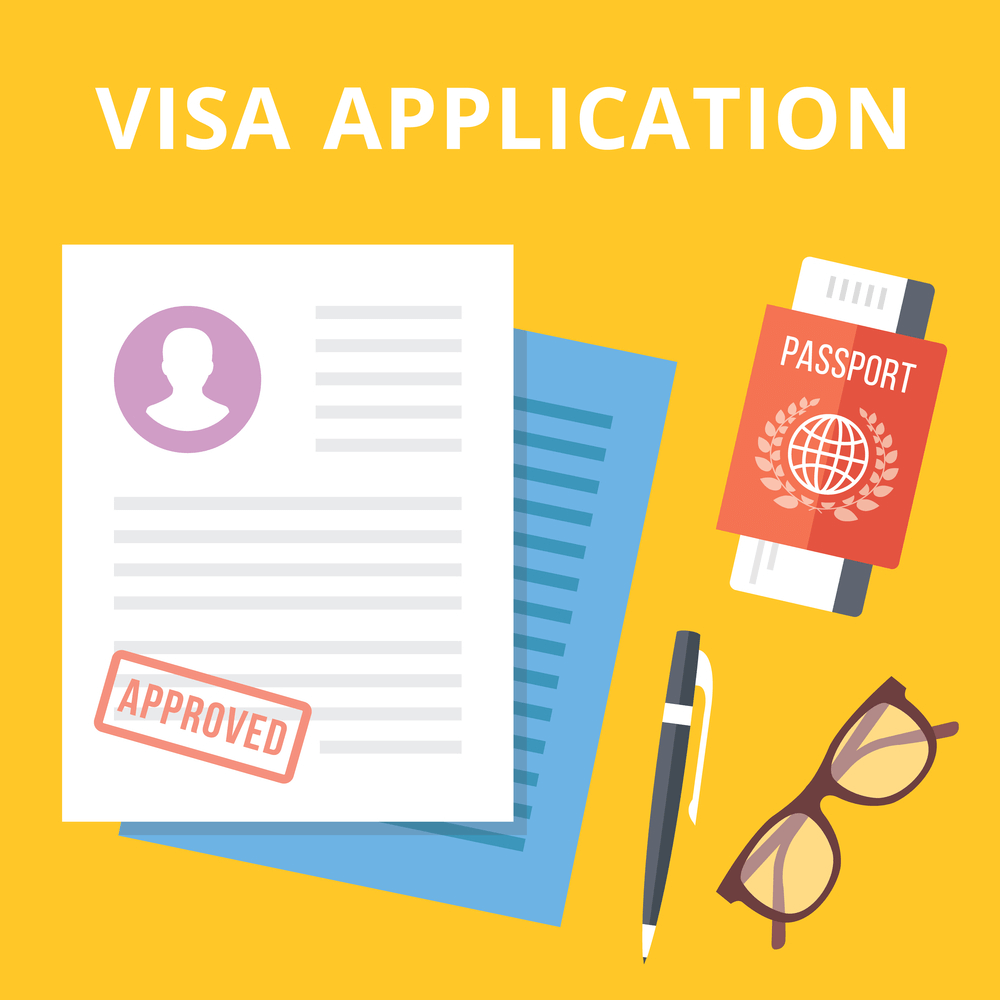 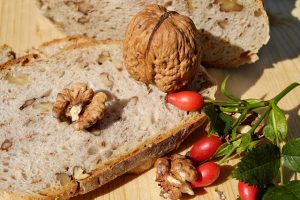 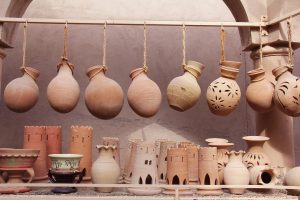 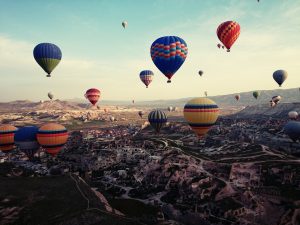